[The first few lines here are from the previously posted Intro.] 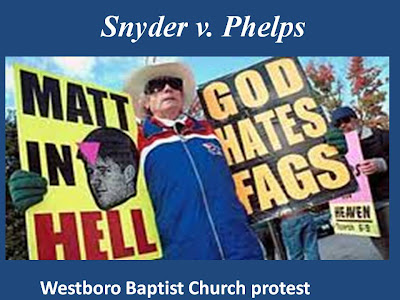