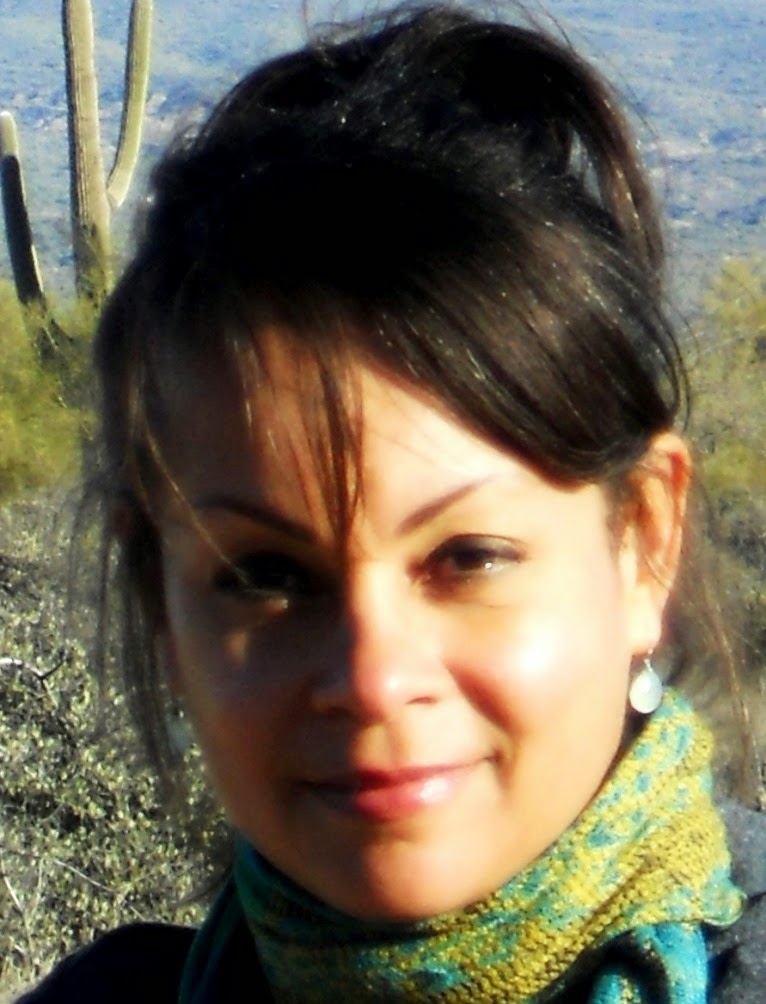 By Catherine L. Bonventre
Ms. Bonventre, a graduate of Albany Law School, is a Ph.D. candidate in the School of Criminal Justice at the University at Albany.  She is co-editor of EXAMINING WRONGFUL CONVICTIONS: STEPPING BACK, MOVING FORWARD (with Allison Redlich, James Acker, and Robert Norris, Carolina Academic Press, 2014).

Last Tuesday, New York's Chief Judge Jonathan Lippman delivered his final State of the Judiciary address – Access to Justice: Making the Ideal a Reality.  I say final because, as many of you are aware, the Chief Judge is (unfortunately) facing mandatory age-retirement at the end of this year.

But what a way to go out. Watch the webcast of the address. It was truly inspiring. So, let’s take a look at one of the many important issues the Chief discussed—wrongful convictions.

The National Registry of Exonerations, which catalogs information about known exonerations, currently (as of 2/21/15) lists 1,552 exonerations since 1989.  That’s 1,552 people who were wrongly convicted of crimes and “later cleared of all charges based on new evidence of innocence.” In the section of the State of the Judiciary entitled, “Continued Legislative Priorities,” Chief Judge Lippman noted that “there is no greater failure in the criminal justice system than to unjustly deprive an innocent person of her or his liberty.”

Back in 2009, when Lippman was appointed Chief Judge, he created the New York State Justice Task Force.  In this week’s address, the Chief announced that the Task Force’s recommendations concerning post-conviction DNA testing and expansion of the State DNA Databank had been enacted. But, as the Chief noted, three of the Task Force’s other recommendations have yet to be passed: state-wide video-recording of custodial interrogations by the police; improved practices for police administration of identification procedures; and the reform of criminal discovery laws.

Much can be said about the importance of all of these reforms. But I will focus on just one—video-recording of custodial interrogations.

However counter-intuitive it may seem that innocent defendants would falsely confess to crimes they did not commit, they do. Thirteen percent of the cases collected by the National Registry of Exonerations (NRE) involved a false confession. Moreover, false confessions were involved in 25% of the convictions which later were the subject of DNA exonerations.
(See National Registry of Exonerations, n.d. The NRE notes that this difference is likely due to the fact that false confessions are difficult to overcome and that DNA evidence is more likely to help in that regard than other evidence of innocence.)

Yet, the benefits of video-recording custodial interrogations don’t just accrue to falsely accused defendants. As attorney Thomas Sullivan notes, it’s a win for everyone. As he explained:


For suspects, recordings expose abusive tactics and falsehoods about confessions. For law enforcement officials, recordings spare them from defending unfair charges of using heavy-handed methods or misstating what occurred. Furthermore, prosecutors and defense lawyers no longer engage in courtroom disputes as to what took place: the interviews may contain exculpatory statements favorable to the defense, or admissions which strengthen the prosecution's case, but in either event, the record is clear and conclusive. Trial judges and reviewing courts no longer have to evaluate conflicting versions of what happened. Unlike the customary interview during which the police make handwritten notes and later prepare a typewritten report, electronic recordings contain a permanent record of the event, leaving no room for dispute as to what officers and suspects said and did. (Thomas P. Sullivan, Electronic Recording of Custodial Interrogations: Everybody Wins, 3 J. Crim. L. & Criminology 1127-28 [2005].)

James Acker, Distinguished Teaching Professor in the University at Albany School of Criminal Justice (and my mentor, I’m lucky to say) argues that it’s counterproductive to infuse the discussion of criminal justice reform with adversarial, ideologically-oriented notions of “us-against-them.” As Acker eloquently puts it:


Wrongful convictions entail profound social costs in addition to the hardships borne by the unfortunate individuals who are erroneously adjudged guilty. When innocents are convicted, the guilty go free. Offenders thus remain capable of committing new crimes and exposing untold numbers of additional citizens to continuing risk of victimization. Public confidence in the administration of the criminal law suffers when justice miscarries.  At some point, as cases mount and the attendant glare of publicity intensifies, the perceived legitimacy of the justice system and the involved actors is jeopardized. Associated monetary costs, paid from public coffers, represent yet another tangible social consequence of wrongful convictions. (James R. Acker, The Flipside Injustice of Wrongful Convictions: When the Guilty Go Free, 76 Alb. L. Rev. 1629, 1630-31 [emphasis added].)

It’s time for the legislature to make Chief Judge Lippman’s ideals a reality.